Grouting Method : The shield construction method with a special-shaped steel ring sheet design was adopted for a large underground pipeline.

Because of the continuous surface subsidence and the inclination of neighbouring houses at the accident site, the shallow buried small pipelines such as water supply, power supply, sewage, natural gas and communications would be damaged, and the situation was critical. In order to avoid the escalation of the disaster, the construction party urgently invited local experts to jointly develop a rescue plan. 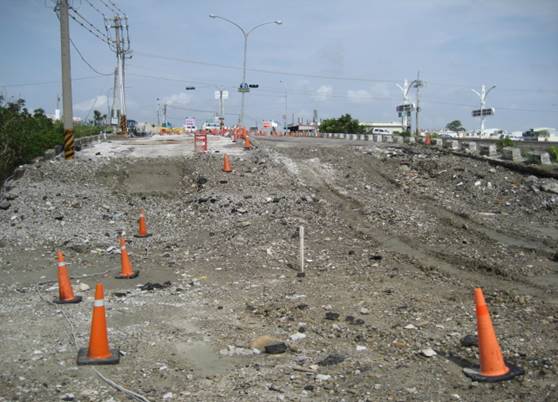 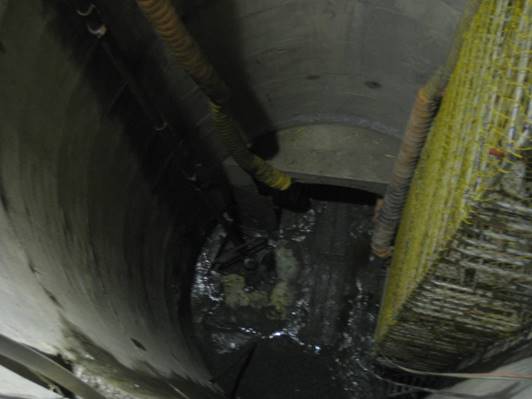 The disaster occurred in the pipeline located 20m below ground where the surrounding stratum was gray silty fine sand with thin layers of clay and ground water about 5m below the surface, and the original stratum was subject to water inrush, sand inrush and subsidence.

Because of these factors, as well as the unsuccessful use of high-pressure grouting in the early stages by the construction party, the geological conditions in the area were extremely uneven.

The solution was divided into three stages: rescue, cleanup and recovery by stopping pipeline and ground subsidence, forming a protective screen around the pipeline so as to enter and do cleaning and repair work.

These were set as the most important first stage implementation goals. 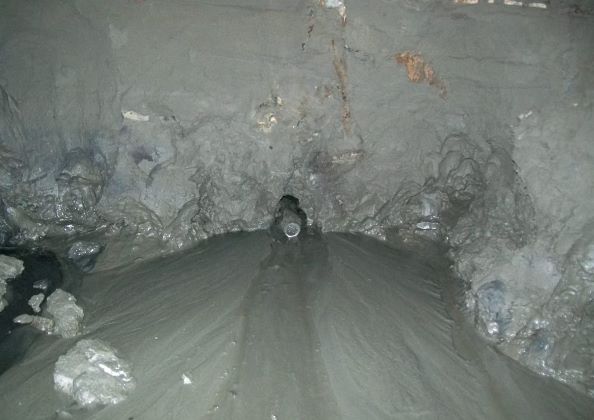 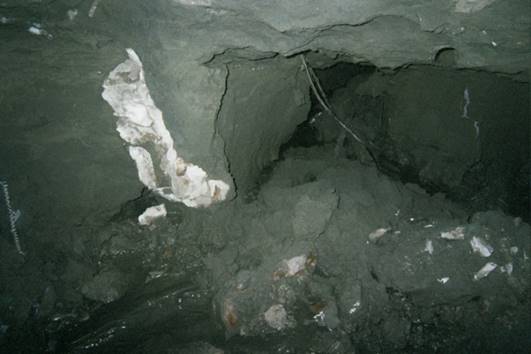 Due to the continuous occurrence of water and sand leakage, the stratum was in an unstable state.

In order to avoid the expansion of the disaster and achieve the expected implementation goals, it was not suitable to adopt large-scale machinery and high-pressure grouting methods as these would clearly cause disturbance in the rescue. Low-pressure compound grouting technology was chosen.

First, use of “double-packer grouting” to form a water-stop wall on both sides of the leaking pipe to prevent the continuous influx of groundwater and sand.

Next, “dual-pipe grouting” used to form a reinforcement curtain around the pipeline, which has both water stop and geological improvement effects. 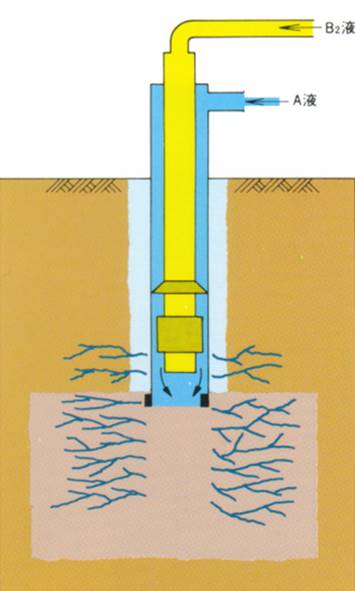 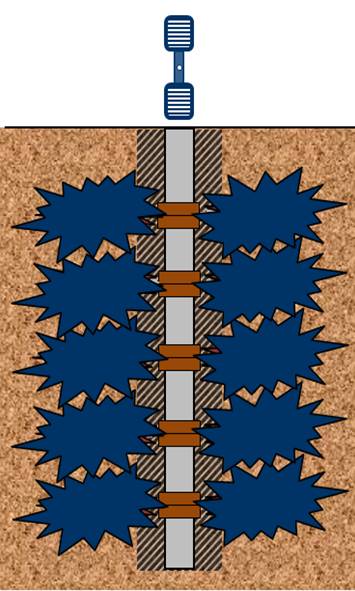 Due to the salt content of carbonic acid in this area, the double-packer grouting method was used to quantify at equal intervals during the process.

The operation adopted automated equipment to control and record the grouting volume and pressure change per unit time as a basis for supplementary addition.

After the double-packer grouting had completed the soft filling and penetration reinforcement of the stratum, “dual-pipe grouting” was used to perform the on-site water penetration test after the grouting work was completed.

This project was a serious water and sand inrush rescue operation. There are many uncertain factors on the site. The grouting operation adopted:

(2) The results of sustained monitoring ground subsidence and tilting of adjacent buildings tending to stability and unchanging over time.

(3) On-site water permeability test: permeability coefficient not greater than 1×10-5cm/sec, as the control target. After the application of composite grouting technology by specialist contractors, the permeability coefficient of the reinforced area was between 3×10-6 ~ 8×10-6 cm/sec, which fully met the expected target. The works unit did not encounter sand and soil influx or serious water seepage during the emergency repairs, and successfully completed the rescue work of the underground pipeline. 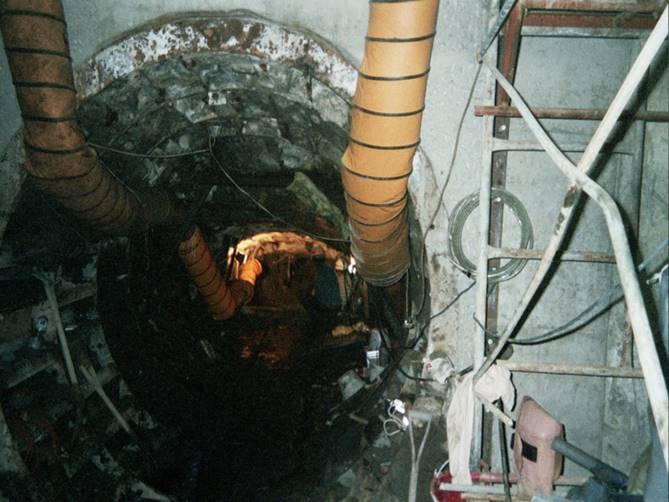 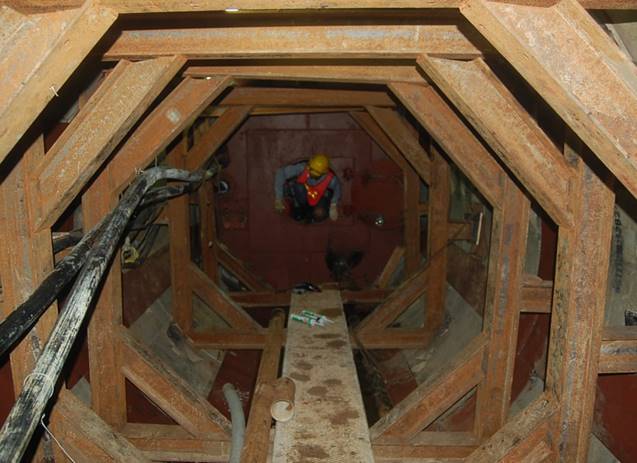 Get the full PDF by filling up your email
免費下載