Grout : A tunnel had been constructed using TBM method. In order to buffer the interaction between the work shaft and TBM tunnel interface when earthquakes occur and relative creep caused by external force, the design unit provided 6 groups of grouting holes around the sealing ring.

These were to inject elastic polyurethane gap filler to prevent the structural interaction or interface damage, and for filling voids and plugging seepage water and other functions. 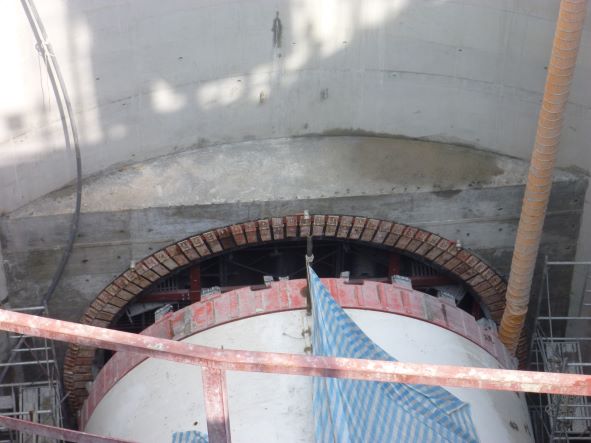 This was a turnkey project. In order to successfully meet the design requirements, the organizer invited professional contractors with relevant experience to cooperate in construction works.

After on-site investigation, it was found that due to the continuous moisture, and mud and sand infiltration at the interface of the sealing ring and the inner ground stratum, the traditional polyurethane resin would not achieve the predetermined bonding, filling and curing effects in this environment.

After careful evaluation, for the filling work it was decided to use the German R&D Tipor series two-component medium expansion polyurethane resin suitable for site conditions.

The contractor was required to adjust the formula to have a delayed curing effect to achieve complete filling of structure interface and stratum crevices. 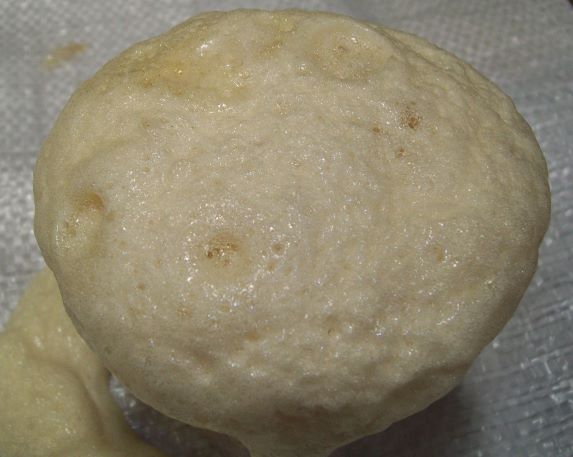 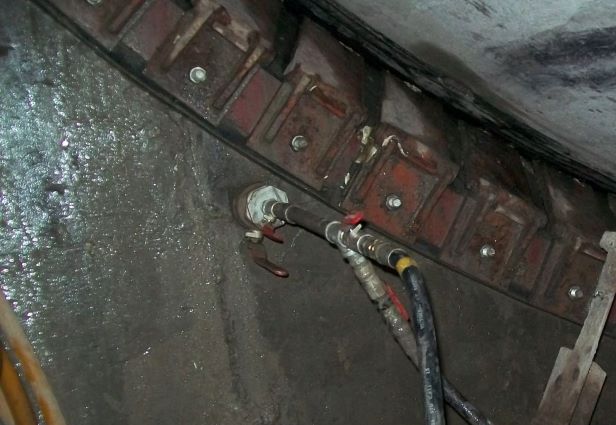 The stratum behind the shaft mirror sealing ring was mainly composed of pebbles and fine sand layers below the groundwater level. Although the site was improved and water-stopped before construction, according to past experience, there were still unpredictable local voids and discontinuities around the sealing ring surface.

In order to fill the structural interface and stratum voids, the construction planning was carried out as follows:

(1) Adopt the dense-foam Tipor polyurethane resin grout with an expansion ratio of 5 times better than the design requirements, control the reaction time to about 30 seconds, and the curing time to about 60 seconds to fully fill the voids;

(2) The method of skip-hole is adopted from bottom to top, and the top arch hole is used as the exhaust and grout return hole, and the grout return reaction is observed instantly;

(4) In order to avoid deformation of the concrete ring, the pouring pressure is set to 200kPa. When it is less than 200kPa, it means that the gap has not been completely filled, and the pouring must be continued. During the process, attention to be paid to whether there is any short-term overflow phenomenon;

(4) Calculate the filling quantity according to a filling depth of 1.9m~2.7m and thickness of about 20cm, and take the feedback pressure as the main control condition, using a pneumatic double-fluid type medium flow grouting machine, with a flowmeter and a pressure gauge for filling. 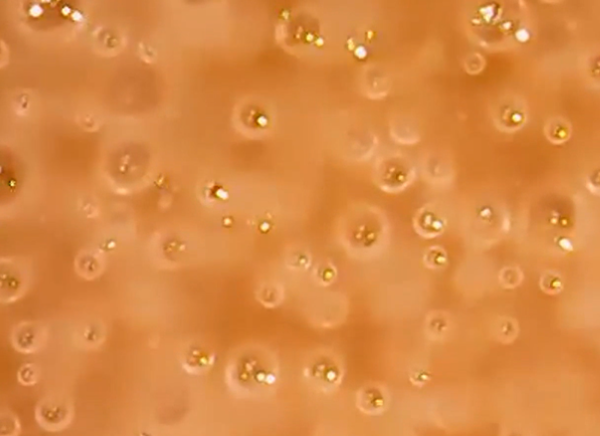 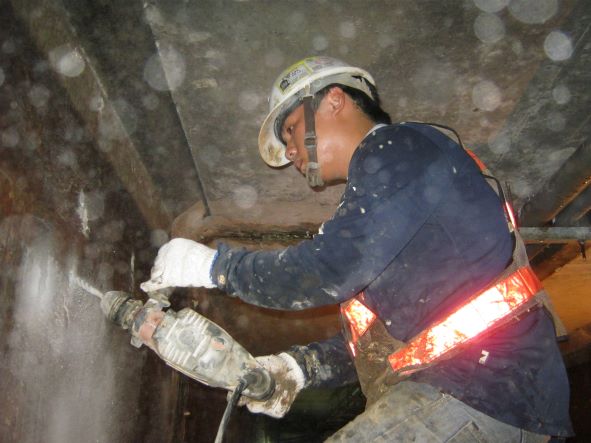 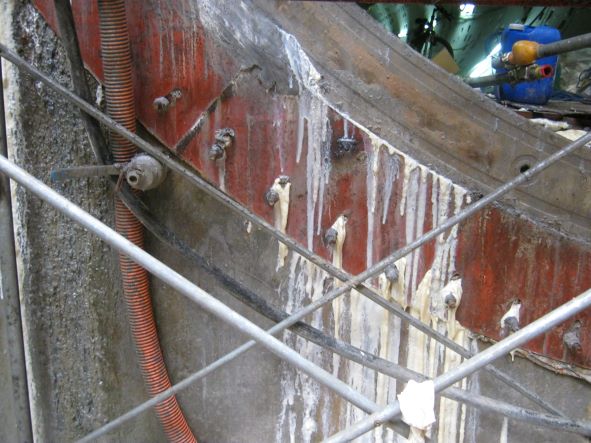 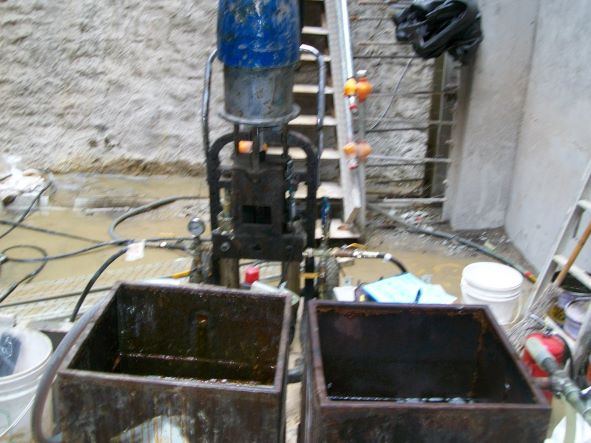 This works execution procedure started from the lower grouting holes and crisscross-pouring upwards. The first 2 places absorbed a larger amount of grout, and the latter 3 places remained stable.

Finally, the top arch hole consumed less grout, which is in line with the reaction of gradual and complete filling from bottom to top.

However, the total grouting amount is less than the estimated value, and it is judged that the voids in the formation are small but the water content is high, resulting in a small amount of grouting and a slight increase in the expansion ratio of the polyurethane resin in contact with water. 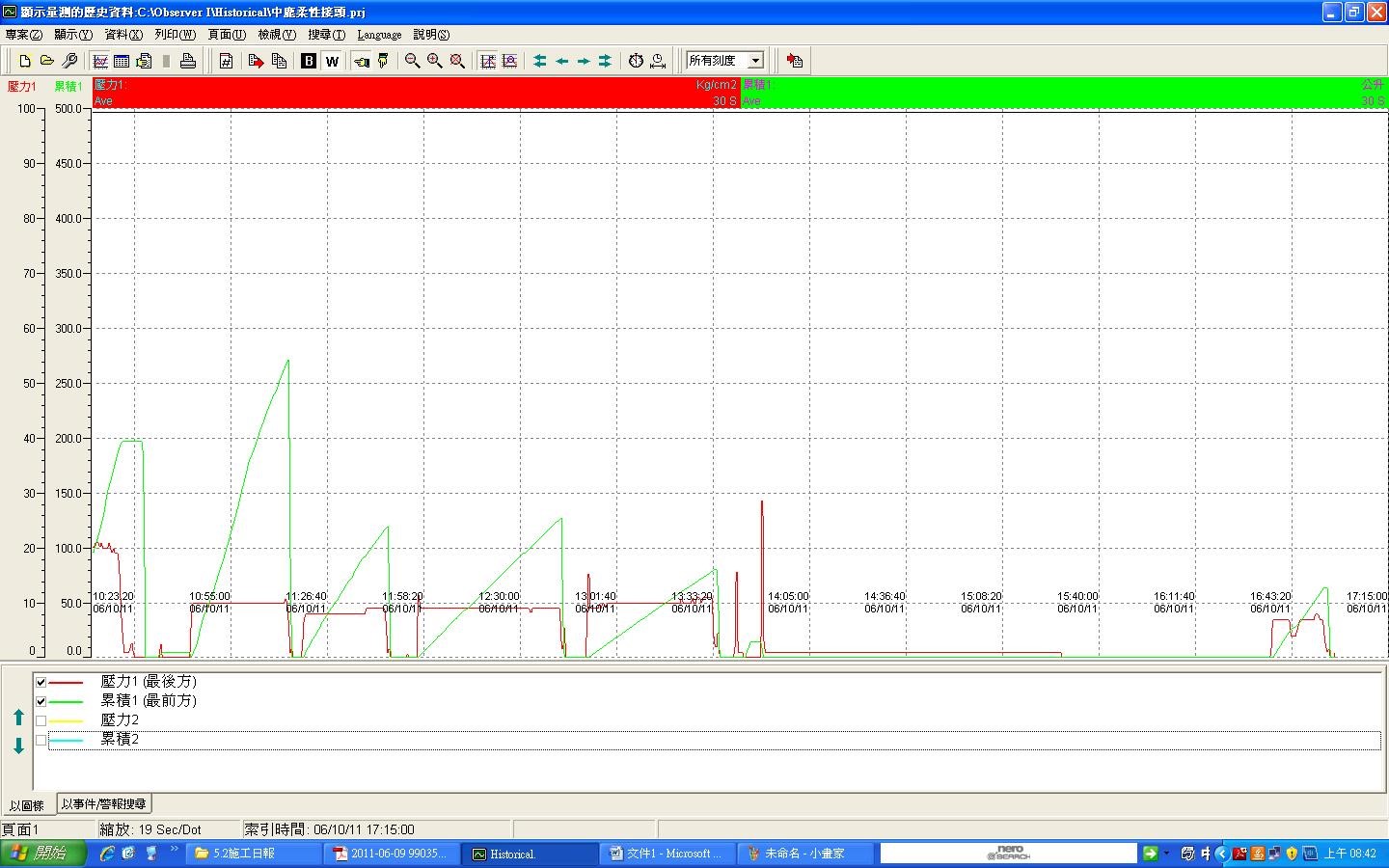 After the grouting was completed and submitted by the contractor and the contract-issuing unit for acceptance, there was no leakage, hollowing, short-running grout or ring deformation.

The filling and grouting work of the flexible joint at the interface between the TBM tunnel and the work shaft had been successfully completed. 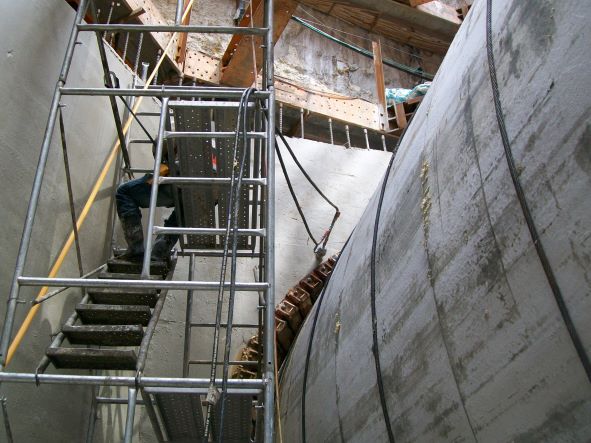 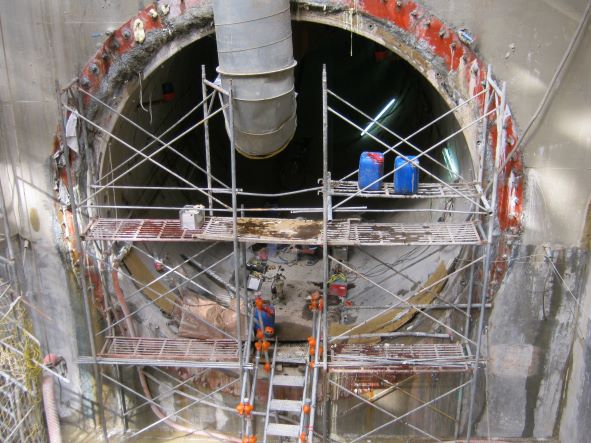